I would like to introduce to you a fellow blogger by the name of Tom, who hosts the Shady Dell Music & Memories @ blogspot. Tom, aka Shady Del, it is my pleasure to present you on writing the rapids.


The Shady Dell, upon which my blog Shady Dell Music & Memories is based, was a popular hangout for teenagers located on the outskirts of York, Pennsylvania, U.S.A.


The Dell consisted of a restaurant on the first floor of an old three story brick house and a dance hall attached to a barn.  For decades, beginning in the mid 1940s, the Dell was owned and operated by John Ettline and his wife Helen. In the 60s, the Dell became my home away from home and I, as one of the venue’s regular patrons, was known as a “Dell rat.”

This is the true story of a carefully guarded secret that was kept at the Shady Dell for decades, a secret hidden in the attic on the third floor of the house.

John Ettline routinely carried a nightstick in a holster as he made his nightly rounds of the Dell. The logical explanation would be that he armed himself with a billy club to subdue unruly guests in the event that a scuffle broke out in the dance hall or parking lot. However, there was another reason why John carried a club.

John and Helen were secretly operating a safe house, a shelter for battered and abused women. (Helen herself was a fugitive from an abusive relationship when she married John.) The Ettlines allowed women who were victims of domestic violence to stay in the attic until they could find shelter elsewhere. It boggles my mind to think of myself and hundreds of other Dell rats singing, dancing and partying down below whilst women in crisis were hunkered down in the attic out of harm's way, a scene reminiscent of The Diary of Anne Frank.  In essence the Shady Dell provided the same services to women in crisis that government agencies and organizations offer today.

Only a few members of the Ettline family knew that the Dell doubled as a secret shelter for women. It was feared that if too many people knew, word would inevitably leak out and male abusers would converge on the Dell, confront John, and try to drag their women home. To prepare for a worst case scenario, John Ettline spoke boldly and carried a big stick.

Following the attempted assassination of U.S. President Ronald Reagan, I learned a fascinating fact about the Secret Service.  When shots ring out, most of us instinctively move in the opposite direction.  SS agents are trained to move toward the source of the shooting and place themselves directly in the line of fire.  If you think about it, John and Helen were much the same. They moved toward trouble, not away from it. Instead of sitting back and waiting for a social service agency to step in and handle the problem, the Ettlines assumed responsibility for the community's battered women and teenage runaways.  John and Helen didn't wait for the holiday season to get into the spirit of giving. They opened their doors and their hearts.  Their kindness, compassion and generosity kept the holiday spirit alive all year ‘round!


Thanks Tom - that was a fascinating read and now I truly know the meaning when 'secrets in the attic' is bandied about. As your story attests it was for a very good reason - and I am sure those women appreciated the haven created by the wonderful Ettlines.

I love your analogy about the Ettlines running towards trouble; how true placing themselves directly in the line of fire and not only facing the problem head on but also dealing with it at the same time. It's a very pertinent story representing the climate of the 60s at the time with the enormous social change sweeping industrialised nations.

Thanks too for supplying below photos - the beautiful attic and haven, courtesy of Shady Dell Music & Memories: 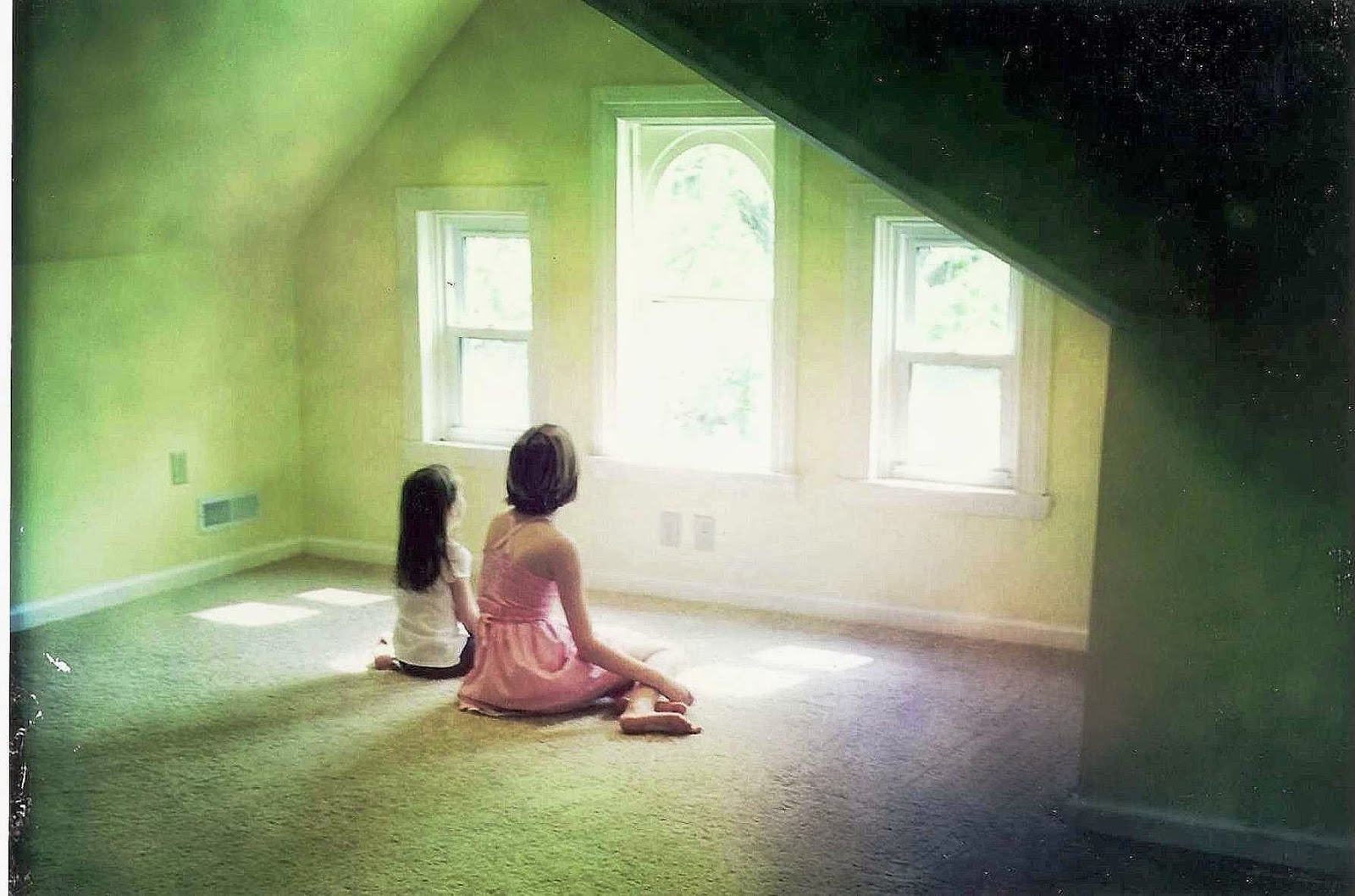 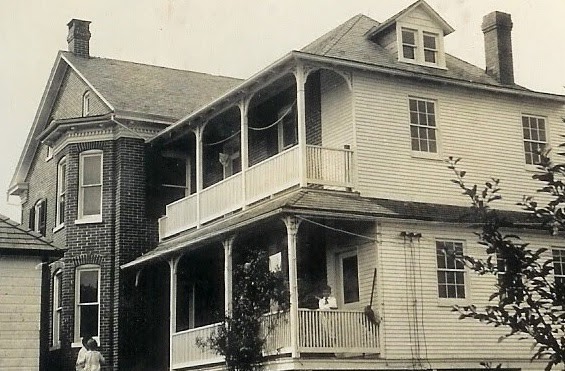 Tom, aka Shady Del, a regular patron at the Shady Dell and known as a "Dell Rat"