She tuned into the familiar sound her runners made hitting the  pavement. It was just after 9 am on a weekday and it was her day off.

She’d driven to the wetlands close to her home. It was peaceful since this time of day, life occupied many at school, business or with kiddie care, while retirees seemingly were the only people around.

She ran this circuit each week and because it was a flat track she ran it effortlessly, using weights to warm up before running along the windy path. This circuit was easy, supplementing her regular Sunday run, where she met with racers’ on foot, a cross-section of people, running and sharing unique experiences of pounding their own kind of pavement. They too ran for themselves pushing beyond boundaries to beat their best.

She wasn’t sure the invitation she had extended to Ric to join racer’s on foot would be accepted. She didn’t know if she would see him again and if she did, the most likely place would be at the gym.

She didn’t think too hard about it but simply focused on running today, putting one foot in front of the other. As she ran adjacent to the wetlands, home to a variety of bird life, the croaks of the white faced herons rang out in the still morning air. 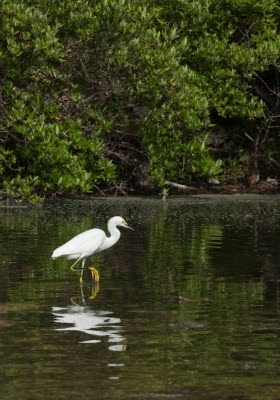 There was no wind as she rounded the final bend which precipitated the homeward stretch for her. Her breathing was steady as her feet hit the pavement with consistent regularity. The rhythm made her feel she could sustain the pace for a long time and rightly so since she would have to if she wanted to cross the line at Marseille next year.