The days ran into one another and Sara liked her routines. She woke at the same time each morning and ate the same food each day before leaving for the gym.

She stayed busy preparing for the marathon and had not seen Ric in months. She often thought about him and when she did, she always had a smile on her face as the memories of him came flooding back.

She thought about his suggestion for her to visit Turkey. She did have a family connection to the Peninsula with both her grandfather and great grandfather serving as Anzac’s, so the idea was tempting.

As the weeks wore on, her training ramped up with six months to go before her great race. She still had not seen Ric and she was desperate to get news of him.

Almost as if he had telepathy, he showed up for the cardio class the next day as she prepared.

‘Ric,’ she exclaimed, when she saw him at the entrance of the room, ‘you look fantastic.’

He smiled and said, ‘Sara, I got into shape. After I left you a few months ago, I thought about the marathon and I realised I wanted to run with you.’

He paused and then continued, ‘This drove me to take action and before I knew it, I was shedding weight.’

He pointed to his waist and was taken by surprise when Sara stepped close and threw her arms around him.

‘Ric, that is so wonderful.’

She wiped her eyes and Ric touched her on the arm.

He said, ‘Sara, I’m going to run it with you. I’m now running moderate distances and building stamina. It’s something I haven’t done since my 20s.’

They stood facing one another experiencing that easy silence again until the room filled with people. Then it was time for Sara to instruct and as she stirred, Ric again found a place at the back of the room.

As usual Sara swiftly swung into action. It was as if she’d had an epiphany as she motivated the group, challenging them to push through barriers to work their best. 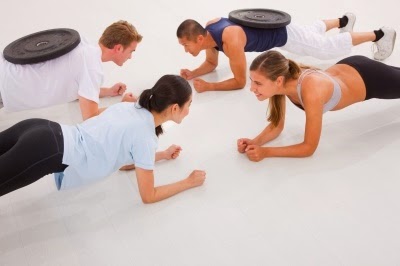 When the class finished, the group looked exhausted, yet happily spent thanking her as they exited. Sara farewelled them and took gulps of water from her drink bottle.

She didn’t have to look far as Ric approached her.

He had worked hard and sweat glistened on his flushed face. Their attraction for one another was unmistakable with the chemistry bouncing between them.

After a while she asked, ‘Have you thought any more about joining racers’ on foot? There is a run this Sunday.’

She smiled encouraging him to say yes as she told him the distances she had built up due to the runs with the group. She said he would fit right in.

He nodded and said, ‘Yes ok Sara, I think it might be good, especially since I’d already know someone,’ nodding her way.

He smiled and she said ‘Ok, – we’re meeting at Olmorts Forest Park this Sunday at 8:30, so we’ll be running cross country.’ 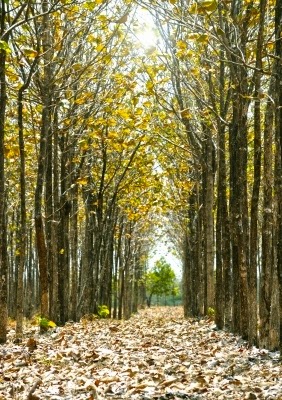