The days rolled into one another and consistently Ric showed up both at the cardio classes and the racers on foot group where he and Sara worked on their fitness and talked about their training.

One day after their Sunday run they walked to the nearby wetlands and sat under the trees.

Ric told her Steele was very much looking forward to meeting her. He said it was the 100th anniversary of the Anzac Gallipoli landing and he was very busy at the Embassy with visits from diplomats and wives.

Ric said he had told Steele she was a fitness instructor.

He went on, ‘Steele thought you could run classes for spouses.’

‘Sure,’ said Sara. She paused and said, ‘I have a connection at Gallipoli with my ancestors serving there.’

She went on, ‘a great, great grandfather was killed there a year into the war at central Anzac.’

His son was fighting in the same Battalion.’

There was silence and then Ric said, ‘that would have been tough.’

Ric put his arm around Sara. The only sounds were the hooting of the ducks in the wetlands. 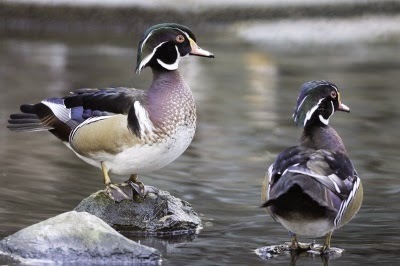 After a while, Ric, spoke, ‘Sara, do you know where? You can visit…’

He trailed off, not sure what to say. Ric pulled her close, gently stroking her hair.

After a while she wiped her eyes and said, ‘I’m sorry, Ric.’ ‘I’m overwhelmed…about everything…..’

She had her back to him as she spoke. He knew it was hard on her and…on him too… but he could not turn away….not now with their plans and his…their….growing….love.

Looking concerned, he said, ‘Sara, I don’t want to leave you. Is there someone you can call?’

She faced him and raised her hand as if to wave him away and then dropped it.

Facing one another, he asked again if there was someone who could be with her.

Wiping her eyes she nodded.

Enveloping her in his arms, he whispered, ‘I’m sorry.’

With her head on his chest, she said, ‘What for?’

They savoured the moment. With her ear on his chest, she listened to his beating heart, knowing he belonged elsewhere.

After a while, they separated.

Despite her turmoil, her mood had lightened, almost as if it had been a release to express her feelings.

She got up and began walking towards the carpark. 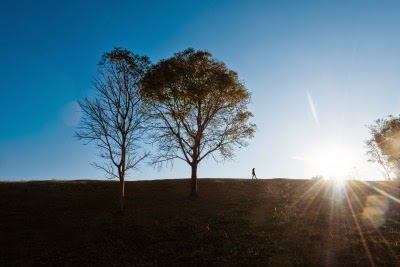 She gave him her bag and said, ‘Thanks.’

As they walked together he did a quick dance to a Clayton’s beat.

Smiling, she said, ‘What are you doing?’

Grinning, he replied, ‘I am practising my moves for Cardio on Friday.’

She laughed and pushed him gently, ‘Ok,’ she said. I’ll get some rocky music - that’ll really get you moving.’

They both laughed and light-heartedly pushed one another.

As they both knew their exchanges would always stop short, they reluctantly drove off in separate cars.

Image courtesy of moggara12 at FreeDigitalPhotos.net - hill
Posted by Allie-Millie at Thursday, March 12, 2015