Steady as they went Sara and Ric set off in the middle of the pack, getting off to a good start. There was pushing and jostling as runners positioned themselves for the best places, however after a short distance this evened out and the pair relaxed into their stride.

Sara coached Ric She could see he was nervous and she wanted to reassure him he could finish the run.

The track was windy but flat and the sun shone through the dappled canopy of the forest. The pair inhaled the scent of the forest’s vegetation as they breathed rhythmically.

Ric was holding his own if not puffing heavily and Sara checked he was ok. He nodded as rivulets of sweat slid down his face. They continued on silently.

As the track steepened, the surrounds opened up to a wonderful vista of the cityscape. 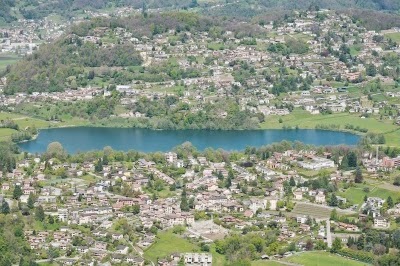 Sara said ‘Ric, ‘not long now and we can rest.’

She stepped it up meeting the challenges of the slope.

Ric jogged a few paces behind, replying, ‘Yes I am fine.’

Other runners overtook them, calling out words of encouragement and finally the incline levelled and Sara and Ric reached the mountain’s top. 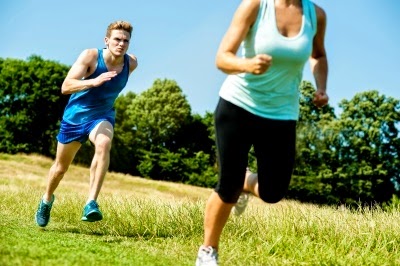 Breathing hard, they both stopped and bent over regaining their breath. Runners who had met Ric earlier in the day approached slapping him on the back, saying, ‘Well done and see we told you you’d get a runner’s high today.’

Laughing Ric and Sara got water and sat down.

After a while, Sara said, ‘Nice work, Ric. You ought to be pleased, a novice and all of that.’

Ric laughed and replied, ‘Yes it was challenging, especially the last bit.’

Sara laughed and said, ‘C’mon Ric, you’ve got it in you.’

She got up and Ric followed. The pair mingled with other runners before making their way back down the hill.

Some runners ran back the run’s route and others like Sara and Ric took the bus and Ric chatted, inviting her again to visit Turkey. He said it was clearer to him now he had shown he could run 10 kms. He felt the European race was within his reach.

‘What do you think, Sara? I’ll speak to Steele this week and tell him about you…and our plans. Turkey is beautiful, you, we must go,’ said Ric.

‘So nice, thank you, Ric. That will be wonderful.’

She never mentioned Gayle nor did Ric, so she left it with him to deal with but she felt friendship ought never to be threatening.