The runners mingled under the alcove of the building, running with high knees and stretching.

Others arrived and racers’ on foot were keyed up as the countdown for the run’s start was close. Its course would take them through some difficult terrain in the nearby plantation forest.

Sara chatted and looked to see if Ric had arrived. As she stretched, Ric appeared. She waved and called out. Seeing her, he smiled and walked over.

Sara laughed and commented, ‘it’s great to see you.’

They stood facing one another and she spoke, ‘Er, come meet the others.’

She introduced Ric to the group and they joked with him saying he’d get a runner’s high today.

Ric relaxed as he chatted and looking around he noticed the mix in ages. He sensed commitment but also acceptance of abilities.

Sara showed Ric a map outlining the run’s route. She pointed out the incline and commented she would stick with him as he would not be familiar with the track.

She paused and said, ‘It will be important for you to know I’m there if you slow down.’

They exchanged smiles and both enjoyed the easy silence - they were part of the group yet alone.

Suddenly an announcement was made asking runners to move to the forest as the run’s start was approaching. The announcer wished everyone a good and safe run and encouraged them to use the water stations and said runners were to tell the marshals if unwell.

Finally she wrapped up with, ‘and one last thing, in the words of Prefontaine:’

“A lot of people run a race to see who is fastest but I run to see who has the most guts.’’

With that the gun was fired and the runners were away. 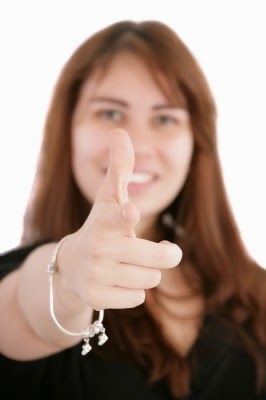 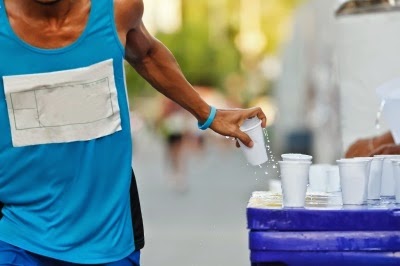