Finally they arrived at Istanbul after travelling around 14,946 kms.

Fortunately Steele was there to pick them up and both he and Ric greeted one another warmly.

After, Ric stepped back and said, ‘Steele, let me introduce..Sara.’

He said it in such a fashion, she was embarrassed.

Steele stepped towards her and said,  ‘Ah ha, I finally get to meet the fitness guru.’

Laughing he announced, ‘Haven’t we got some work for you!’

Sara, giggled and said, ‘Sure give me a shower and after that I am all yours.’

Jostling amongst the crowds, Steele guided them both out of the airport and towards a waiting vehicle.

As he did, the driver got out, took the luggage off Steele, and loaded it into the boot of the car. With an arm extended Steele directed both Ric and Sara into the car and it sped off.

Sara was silent as the pair chatted excitedly as the driver weaved through traffic, spanning many lanes.

Sara was grateful to have an escort as she looked out of the car’s window observing the startling cultural contrast compared to her homeland. 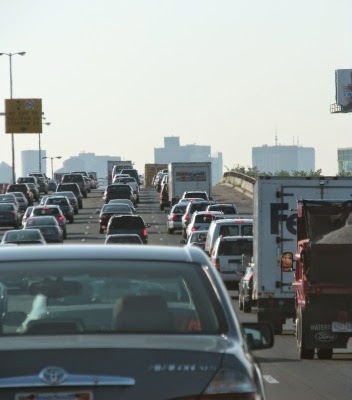 Note - Stephano is now Steele and Ricardo is now Ric - thanks!
Posted by Allie-Millie at Saturday, April 18, 2015